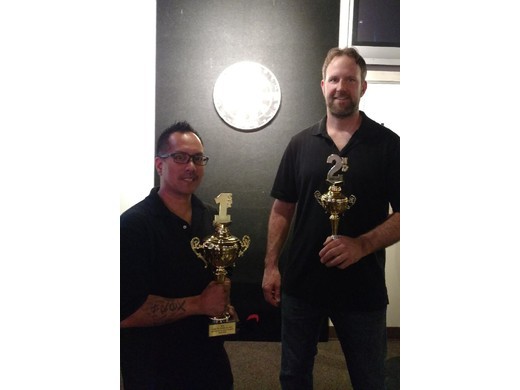 It was an outstanding night of darts at the Billiard Palace for the DPAK Premier League finals. Things started out with the semi-finals where regular season winner Alvin Arzaga played Jeff Olson and Rich Wawrzonek played Roman Daniel.

Jeff got off to a good start by hitting a 140 on his way to winning the first leg. Alvin quickly fired back with a 21 darter on an 80 checkout. Jeff continued to score well with shots of 140 and 136 but wasn't able to close out legs 3 or 4 with the double. That would prove costly as Alvin was steady shooting 6 more tons over the next 3 legs. He added a 180 in the final legs for comfortable 6-1 victory.

On the other board Roman jumped to an early lead with a first leg break of throw on a 20 darter. Rich wasn't rattled, breaking straight back and then held throw. Roman held his throw in the 4th leg with a clean 32 checkout. Rich then turned on beast mode and won the next 3 legs throwing six 95+'s, 162 and 171. In leg 6 Rich won in 16 darts after taking out 194 in just 4 darts. Roman refused to quit and remained steady at the oche. He held his throw and then had a crucial break of throw in leg 9 with a nice 21 darter. That one did rattle Rich as he struggled to find the treble in leg 10 and also missed a match dart on a possible 112 checkout. The last leg decider was an exciting game that saw each player make great shots. Rich fired in 3 ton+ scores but blinked first on the double. Roman shot a 121 and had a look at a 59 checkout but was unable to convert. Rich finally won the match with the last dart in hand on the double 10.

The final was a rematch of last seasons final with Rich and Alvin taking the oche. Alvin won the diddle started things off winning the 1st leg on a clean 92 finish with two darts. Both players struggled to score early on but Alvin played a little better and broke throw in leg 2. Rich battled back by taking an 80 out on tops for a break back. He then held throw in leg 4 with steady darts and Alvin waiting on 62. Leg 4 was another break of throw by Rich who took the 3-2 match lead going into the intermission. Rich came out of the break flat and was not able to hold his throw, but came back in leg 7 to break with the help of 9 missed darts at double by Alvin. Rich also won leg 8 with a clean 21 darter while Alvin pounded in two 140's and was waiting on double 8. Alvin wouldn't be denied this night though. He dismissed Rich's 180 shot and pounded in two more 140's and 3 tons over the next 2 legs to force a last leg decider. In a thriller of a last game Rich was able to hit a ton and 117 to leave 82 with Alvin sitting on 100. He missed a match dart at tops to pass the opportunity back to Alvin who chopped his score down to 38. In a nervy finale they each missed 9 more match darts skinning the wires. Alvin would hit the final dart on double 8 and take home the Premier League title. Congratulations Alvin!

Great darts to all the finalist and thanks to everyone who came out to watch. We had another successful season with an awesome group of players. Thanks to Paul and Tammy at the Billiard Palace for being excellent hosts and sponsoring this league. 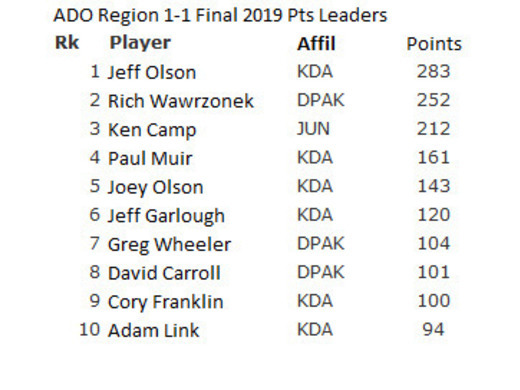 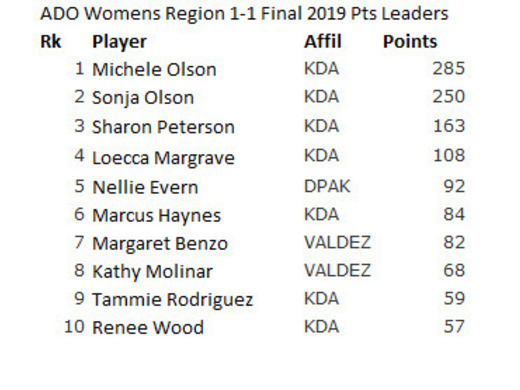